As VH1 prepares to roll out this year's Hip Hop Honors, the music channel has been counting down the 100 Greatest Hip Hop Songs all this week. In honor of hip hops pioneers, and their contributions to making MLB fitteds fashionable in the 1980-90s and a gang staple today, we take a look at this year's 8 playoff teams in relation to songs on the countdown. 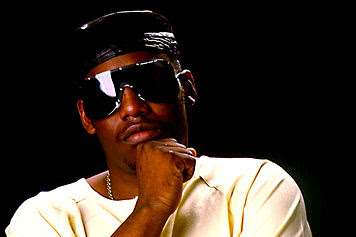 Given up for dead by pundits and fans alike only about a month ago, playing inconsistent ball down the stretch, relying on the inevitable Mets collapse, the Phils are suddenly in good shape. 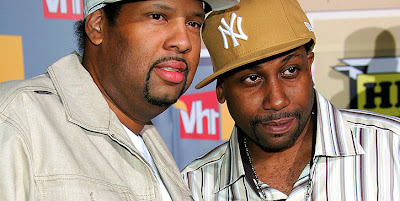 Having counted on the One-Two Punch of C.C. and Sheets to carry them through their first playoff in decades, the Brew Crew now has their back against the wall relying merely on C.C.'s girth.

Dodgers
"Set Adrift on Memory Bliss"
Artist: P.M. Dawn
Album: Of the Heart, Of the Soul and of the Cross: The Utopian Experience (1991)
Label: Gee Street Records 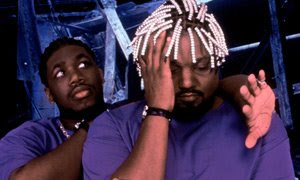 Riding on the postseason past experiences of Manny, Lowe and Torre, the song is as laid back as Manny's D. Plus, both acts' fat members rock dreads. 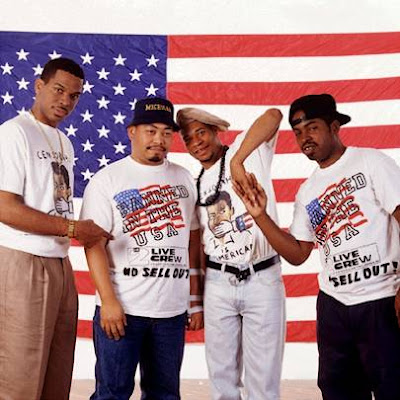 The Cubbies have been wanting this long time. 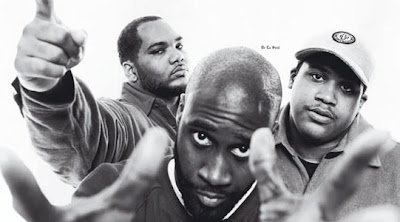 This one's more about the fans. Massholes: The most egotistical fans this side of New York. 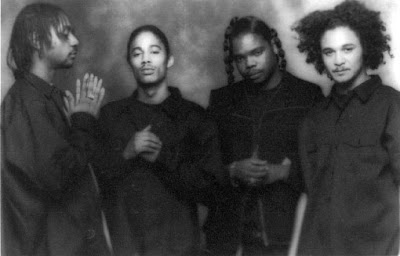 Teetering on being very talented and being very bad, having won a recent championship and then having backed into the playoffs this year, the White Sox and their manager have met at the crossroads. 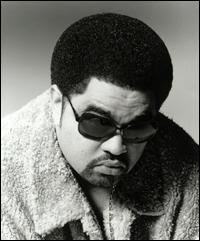 Like many first-timers who get their cherry broken, now the Rays need to figure out what they're gonna do...with it.

Angels
"Woo-Hah! Got You All In Check"
Artist: Busta Rhymes
Album: The Coming (1996)
Label: Elektra/Flipmode 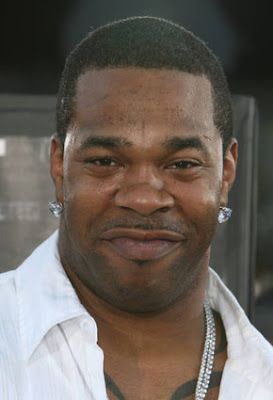 A little older, a little fatter, less wild, but watch out for the Apollo Creed-like body blows to make your shit bleed.
Email ThisBlogThis!Share to TwitterShare to FacebookShare to Pinterest
Posted by Hugging Harold Reynolds at 10/02/2008 10:16:00 AM

Wow, you never cease to amaze me. Great work bro!

Wait, you mean to tell me that VH1 considers recordings by PM Dawn and 2 Live Crew to be among the greatest ever recorded? Holy shit, that is depressing.

Currently we have been working on two new project called Certified Mixtapez
and Free Mixtapes .
However we are trying to get all the DJs involve with this project.